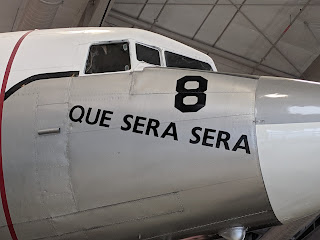 FROM THE WALL STREET JOURNAL (without permission)  full stories at linkshttps://www.wsj.com/articles/the-u-s-must-get-better-at-counterintelligence-11552511583?emailToken=ea3d73cbf91de94d36ca71fb0ec1396fepOEYyH2V/lhRIedTxjLXHCJtp9JqqAFbEjhLikQutg2L17ChGSgrRD+84pn8RDOxq9tZZURzkqHPjkL5Bsei1L2/ZsaW38rDP1i5Fx/ygs%3D&reflink=article_email_share


The U.S. Must Get Better at Counterintelligence

The question is this: Are the 30 agents in China and 42 in Iran who were punished in recent years for secretly working with U.S. intelligence merely occasional setbacks? No.

Those killed and imprisoned in China and Iran are the most recent victims of a broken counterintelligence system urgently in need of reform to prevent further compromises.
Bill Gertz
Washington