I was going to draw this graph. Now... here it is. Clearly the CDC has killed more than it saved (by far) in life years, by failing to focus on the vulnerable. 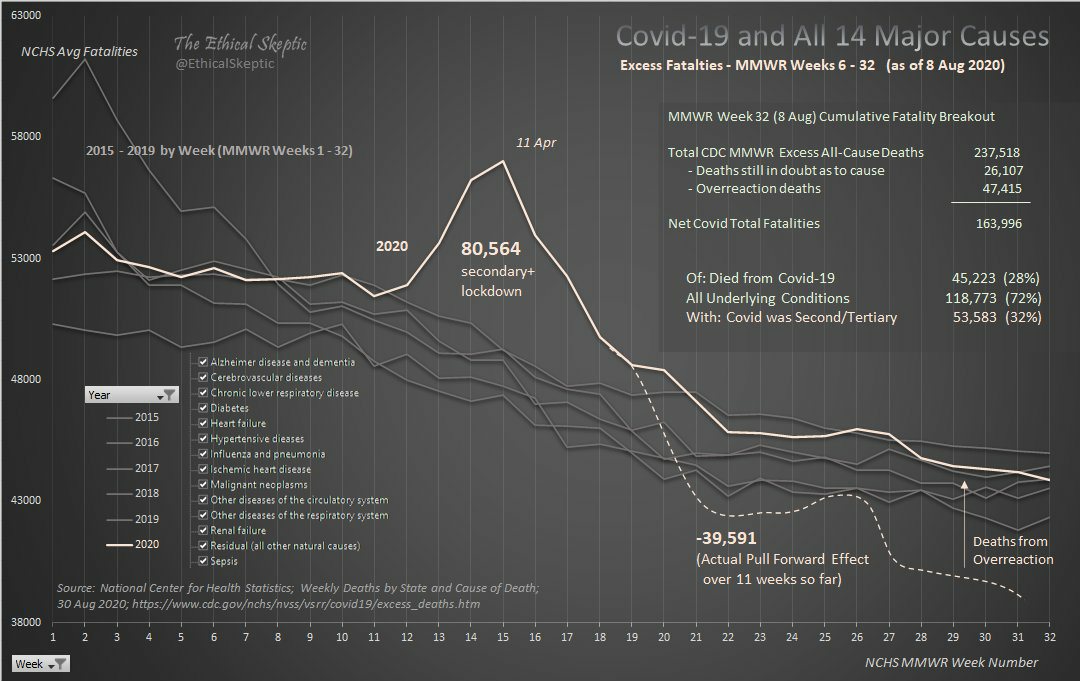 (Below not written by me so I can not take credit)
Gaslighting:
Have you ever asked yourself, ‘am I crazy?’ If you have ever asked yourself that, you’re not crazy. You’re most likely being gaslighted. Gaslighting is a form of psychological abuse aimed at controlling a person by altering reality to the point where the person will doubt their own sanity.
The term “gaslighting” comes from a 1930’s play called Gas Light. The main character in the play literally tries to drive his wife crazy by gradually dimming the gas-powered lights in their home. When she notices the lights dimming, her husband not only denies that the lights are dimming, he convinces her that she is imagining it to the point where she questions her own sanity. 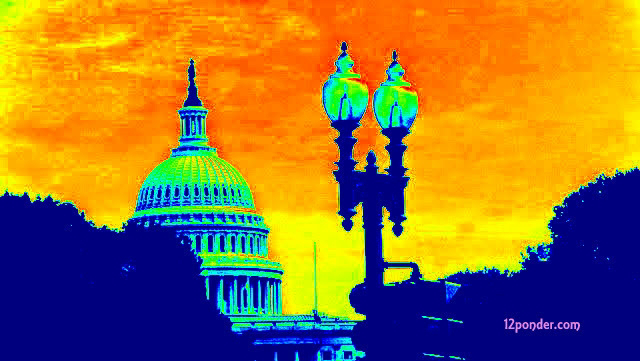