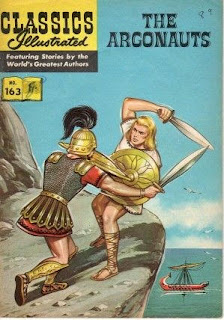 FROM THE WALL STREET JOURNAL (without permission)https://www.wsj.com/articles/the-jew-who-died-for-ilhan-omar-11552950199?emailToken=7d2b23426d643891d90450a5d4295fe27TB1xGWyZtYaFMophTYoUpWQcUyDczT5nTgj2flyURndn99Y5oxxgD82u5jR6HcT/yKXgQxYlEc8b32AP9fGQw%3D%3D&reflink=article_email_share


The Jew Who Died for Ilhan Omar

Lawrence Freedman went to Somalia in 1992 as part of the U.S.-led relief effort. 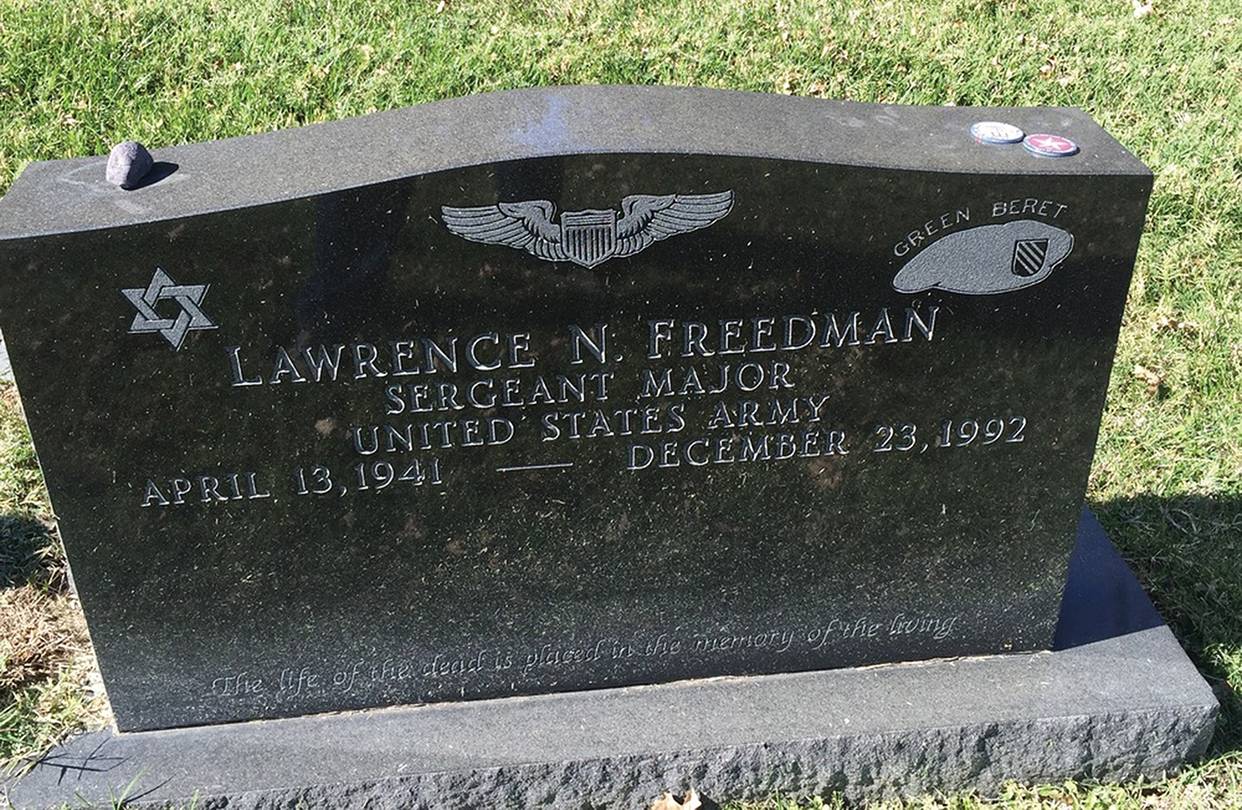 Sgt. Maj. Lawrence Freedman's headstone in Arlington National Cemetery. Photo: Courtesy Inglorious Amateurs
Rep. Ilhan Omar, a freshman Democrat from Minnesota, has become widely known for her attacks on supporters of Israel. Ms. Omar is a naturalized citizen whose Somali refugee family settled in the U.S. when she was a teenager. Tens of thousands of Somali refugees relocated to the U.S.—some 25,000 in the Minneapolis area—to escape the starvation, famine and civil war that turned Somalia into a lawless, failed state in the early 1990s.

Another name is worth recognition and remembrance, especially among Somali refugees: Lawrence Freedman. In 1992, the year after Ms. Omar’s family left Somalia, the U.S. sent troops there as part of a joint United Nations humanitarian effort. The U.S. intervention, Operation Restore Hope, began with the landing of U.S. troops near Mogadishu on Dec. 9.onships stand in sharp contrast to Ms. Omar’s anti-Semitic statements.


Banishing Profit Is Bad for Your Health 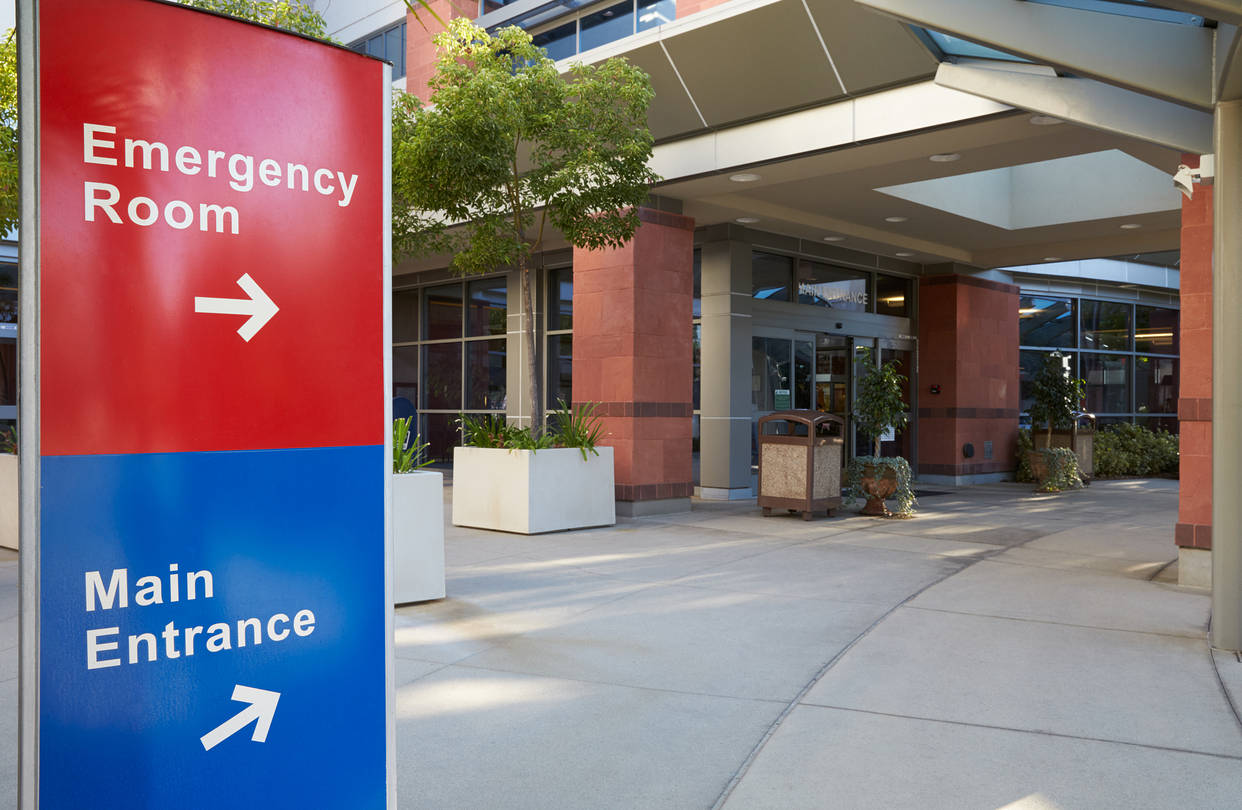 Photo: Getty Images/iStockphoto
House Democrats’ new Medicare for All bill asserts “a moral imperative . . . to eliminate profit from the provision of health care.” The legislation specifies that federal health funding—virtually all health funding if the bill were to become law—may not be used for “the profit or net revenue of the provider.” That makes it more radical and less realistic than even Bernie Sanders’ plan.
Posted by BUZZ CREEK at 3/21/2019 07:56:00 PM