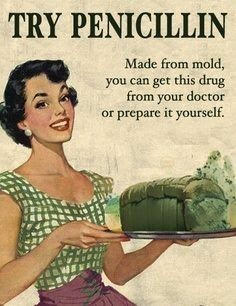 FROM THE WALL STREET JOURNAL (without permission) SEE LINKS FOR FULL STORIEShttps://www.wsj.com/articles/why-do-americans-care-about-israel-11553209461?emailToken=9b2120f99e55ef591b6fddf951727527xqjuOn71V4EMP6WCq7T0uH5XZP3iHted2+FesTjFT7HBtPJoRe9qpE8EZ6DkB5G+hRXvjmkecTCRGD9NT7XXXw%3D%3D&reflink=article_email_share


Why Do Americans Care About Israel?


Medicare’s Hospice Rules Could Make Your Doctor a Criminal

If he says you have six months to live and you survive longer, has he committed fraud? 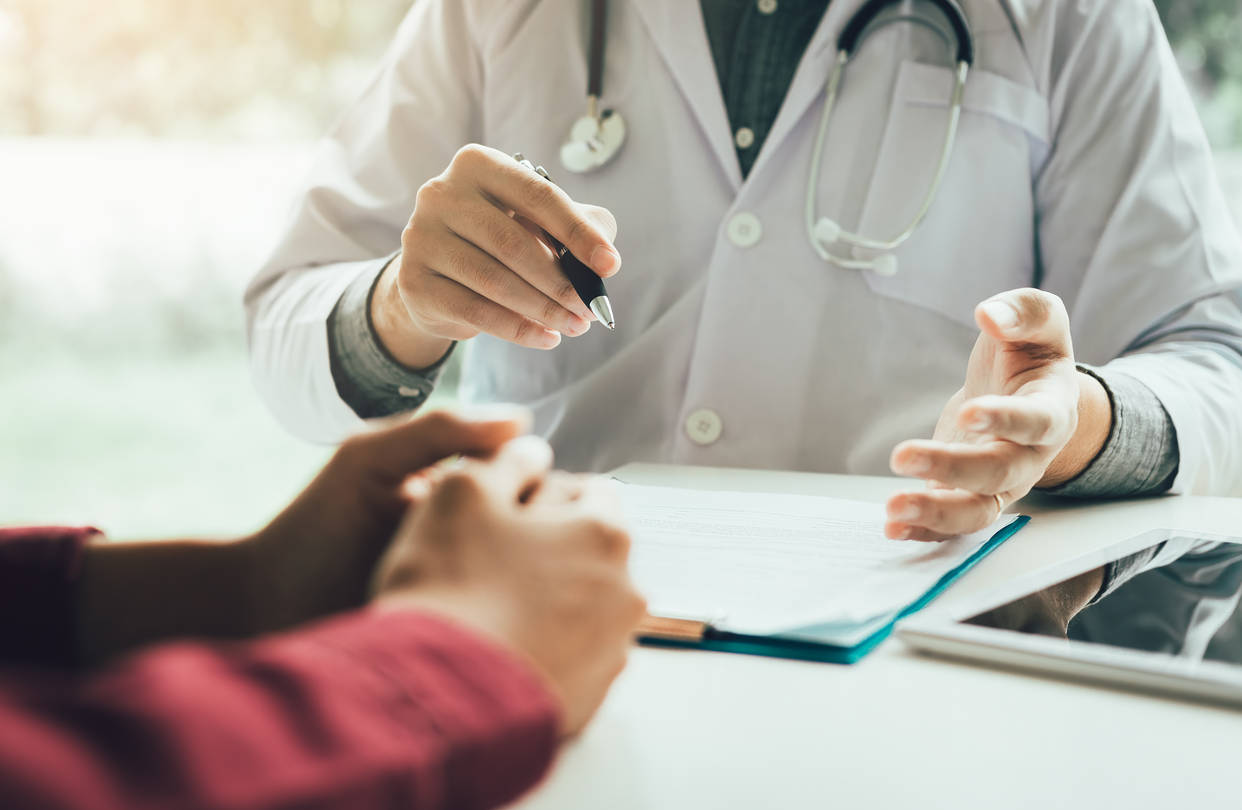 Photo: Getty Images/iStockphoto
A doctor concludes that an elderly patient has less than six months to live. A second doctor disagrees. One of the predictions will be wrong. But was it false?
For two years, the 11th U.S. Circuit Court of Appeals has wrestled with this question. The decision could ratify a trend of criminalizing medical judgments and jailing doctors based on disagreements with other doctors.