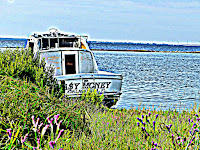 Batts for insulating ceiling, walls and floors. Photo: Getty Images/iStockphoto
Sydney
The Green New Deal—introduced in Congress last week and immediately endorsed by several Democratic presidential candidates—calls among other things for “upgrading all existing buildings in the United States . . . to achieve maximal energy efficiency.” We’ve tried it in Australia—on a much smaller scale—and it didn’t go well.

On Feb. 3, 2009, Labor Prime Minister Kevin Rudd and his treasurer, Wayne Swan, announced the Energy Efficient Homes Package. “To support jobs and set Australia up for a low carbon future the Rudd Government will install free ceiling insulation in around 2.7 million Australian homes,” declared a press release from Mr. Swan’s office.
“For a time-limited period of two and a half years, from 1 July 2009, owner-occupiers without ceiling insulation will be eligible for free product and installation (capped at $1,600) simply by making a phone call.” At the time, A$1,600 was worth about US$1,280.
I 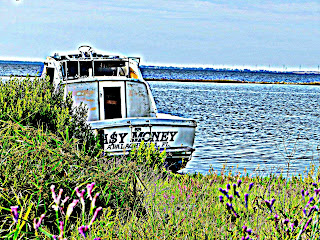 
Where Is Crown Prince Mohammed?

Out of public view, he attempts to control Saudi society with a combination of dread and circuses.

A portrait of Saudi Crown Prince Mohammed bin Salman at a conference in Riyadh, Nov. 14, 2018. Photo: FAYEZ NURELDINE/AFP/Getty Images
Riyadh, Saudi Arabia
This is the winter of Mohammed bin Salman’s discontent. The young crown prince is beset on all sides by problems that would depress or deter most leaders, but there is no sign that his optimism or energy are flagging. Whether sheer determination will be enough to secure his success, however, seems more in doubt than ever.