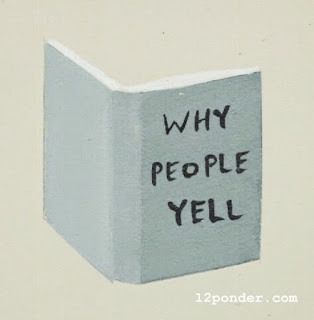 GENERAL INTERESTSpot the amateur! Don't pre-order an in-flight vegetarian meal if you want an upgrade and always put a shoe in the hotel safe: 10 expert traveling tips from airline crewhttps://www.dailymail.co.uk/travel/travel_news/article-6645193/10-expert-travelling-tips-flight-attendant-Neil-Jackson.htmlAlberta: Our 51st state?https://www.americanthinker.com/articles/2019/01/alberta_our_51st_state.htmlHEALTH• The Daily Mail reported on Dec. 14 that a Chinese man identified only as Peng, 37, was hospitalized in Zhangzhou, Fujian province, after he complained of a cough and chest pains. As doctors examined him, Peng admitted that he is "addicted to smelling his socks that he had been wearing." The pain in his chest, it turns out, was a fungal infection he had inhaled from his socks. While Peng is expected to make a full recovery, other people 'fessed up on Chinese social media that they have the same habit: "The reason I smell my socks is to know if I can continue wearing them the next day!" one commenter said. Another pledged to "wash my socks every day now." [Daily Mail, 12/14/2018] BUSINESSChick-Fil-A Commits To Using 100% Born-Again Chickenshttps://babylonbee.com/news/chick-fil-a-commits-to-using-100-born-again-chickens  ROCKS IN FIRSThttp://www.appleseeds.org/big-rocks_covey.htm