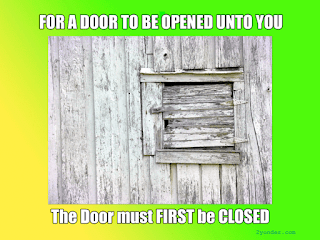 The special counsel wraps up his work and opens up another Democratic split.

Democratic Rep. Eric Swalwell speaks in Manchester, N.H., Feb. 25. Photo: Elise Amendola/Associated Press
Democrats are struggling over the direction of their party, and this week things got more complicated. In addition to the splits over the Green Leap Forward, Medicare for All and constitutional rewrites, Robert Mueller’s report has opened a new divide. It’s Team Reality vs. Team Bitter Enders.
Granted, the end of the special counsel’s probe is a shattering blow to Trump haters. So long as Mr. Mueller continued his investigation, the left and its media mates were free to spin collusion claims and nurse hopes of a toppled Trump presidency. Anyone who pushed back was told to sit down, shut up and wait until Mr. Mueller ruled. He now has. The party is over.

Realists understand the risks of continuing to dwell on collusion and obstruction of justice. Americans are weary of Mueller headlines. In a CNN poll this month, respondents listed the economy, immigration and health care as their most important issues for 2020. No one listed the special-counsel probe. The Democrats who are actually charged with electing more Democrats understand this. In a leadership meeting Monday night, Illinois Rep. Cheri Bustos, head of the Democratic Congressional Campaign Committee, laid out the alarming reality: Voters have little idea what the Democratic policy agenda is; the party urgently needs to move beyond 2016.
Posted by BUZZ CREEK at 4/04/2019 02:17:00 PM