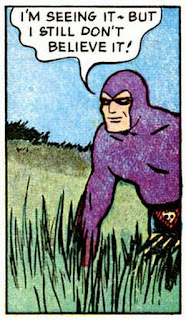 
Mueller???s Exit and an Impeachment Alternative

Trying to overturn an election would be too divisive. Congress should censure Trump instead.

House Speaker Nancy Pelosi shakes hands with President Trump in Washington, May 15. Photo: brendan smialowski/Agence France-Presse/Getty Images
The investigation is complete, his office is closed, he returns to private life. And Robert Mueller leaves in his wake a great murk, doesn???t he?
Even in his statement this week, presumably aimed in part at making things clearer, he spoke between the lines. What did he say, between the lines? Apparently I was too subtle for you. Apparently you are a large, balky mule in need of being hit over the head with a stick. So let me try again. I cannot bring federal charges against a sitting president because I believe it is constitutionally prohibited. And since there couldn???t be a trial, it would be unfair to leave him unable to defend himself. But someone else, according to the Constitution, can bring charges. Someone else can hold a public trial. Who? It rhymes with shmongress. Good luck, shmongressmen.