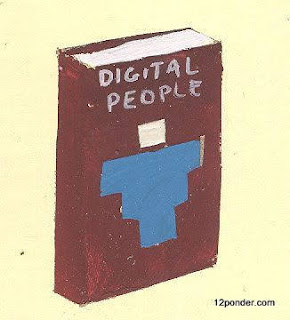 In 1979 Dr. Paul McHugh closed the sex-change clinic at Johns Hopkins. In the ???80s he testified against phony ???recovered memories.??? He hasn???t given up the fight.

If it were a psychiatrist joke, Paul McHugh, 87, could be that driver. A professor at the Johns Hopkins School of Medicine and a tenacious skeptic of the crazes that periodically overtake his specialty, Dr. McHugh has often served as psychiatry???s most outspoken critic. Either he???s crazy, or all the other psychiatrists are.
The best-known, and most controversial, decision of his professional life is newly relevant???and recently reversed. In 1979, as psychiatrist in chief at Johns Hopkins xxxxxxxxxxxx   Perhaps it occurs to him that his adversaries will read this article. He says, ???I hope I???m still standing when these forts fall.???
Ms. Shrier is a writer living in Los Angeles.
Appeared in the May 4, 2019, print edition.